Mean Green Country was a black tie and boots formal event with dinner, entertainment and dancing and featured UNT alumni Eli Young Band. The group played a private acoustic performance at the gala in the University Union and then a concert for UNT students, faculty, staff and alumni at Apogee Stadium. 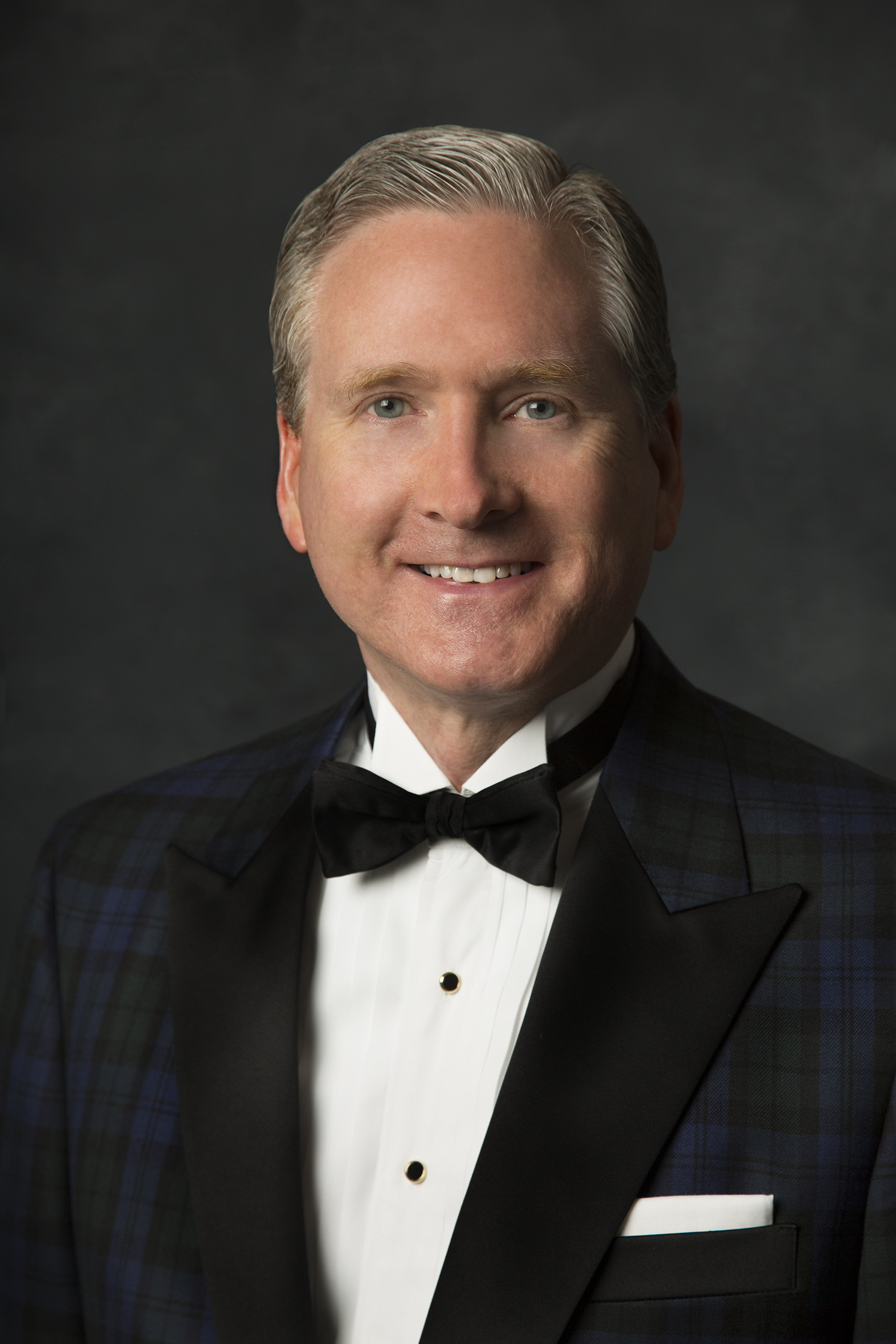 G. Brint Ryan (’88, ’88 M.S.), CPA, is founder and chairman/CEO of Ryan, an award-winning global tax services firm, with the largest indirect and property tax practices in North America and the seventh largest corporate tax practice in the United States. In 2015, he was appointed by Lieutenant Governor Dan Patrick to serve as chairman of the Lieutenant Governor’s Tax Policy Advisory Board, and he was re-appointed by Governor Greg Abbott to serve a second six-year term as chairman of the UNT System Board of Regents. 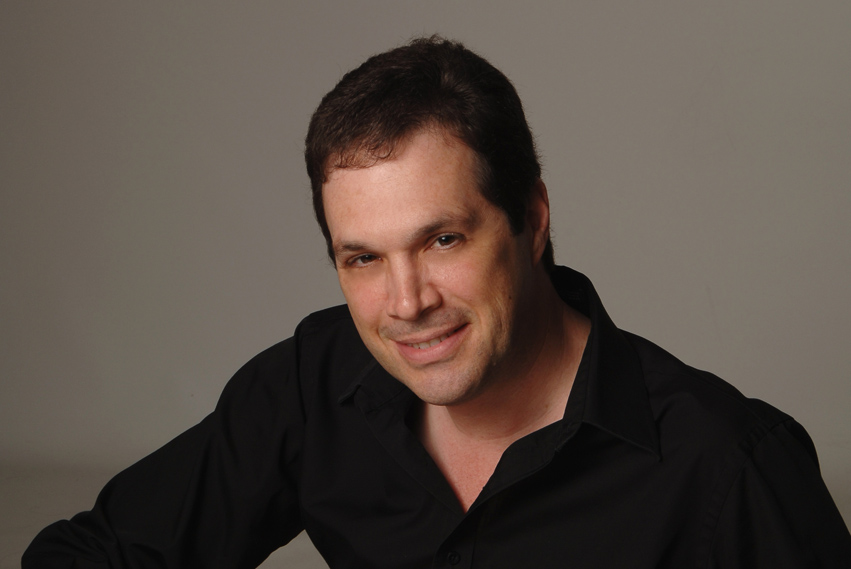 Richard DeRosa, professor of jazz arranging and director of jazz composition and arranging studies, is a Grammy Award-nominated composer, arranger and musician who joined the UNT faculty in 2010. His big band composition “Neil,” dedicated to former One O’Clock Lab Band director Neil Slater, was nominated for the 2015 Grammy for Best Instrumental Composition. In 2015, he composed “Suite for an Anniversary” in honor of UNT’s 125th anniversary. Since 2001, he has arranged and conducted music for Wynton Marsalis and the Lincoln Center Jazz Orchestra to feature Toots Thielemans, Annie Ross, Willie Nelson, Norah Jones, Cassandra Wil­son and Roberta Gambarini among others 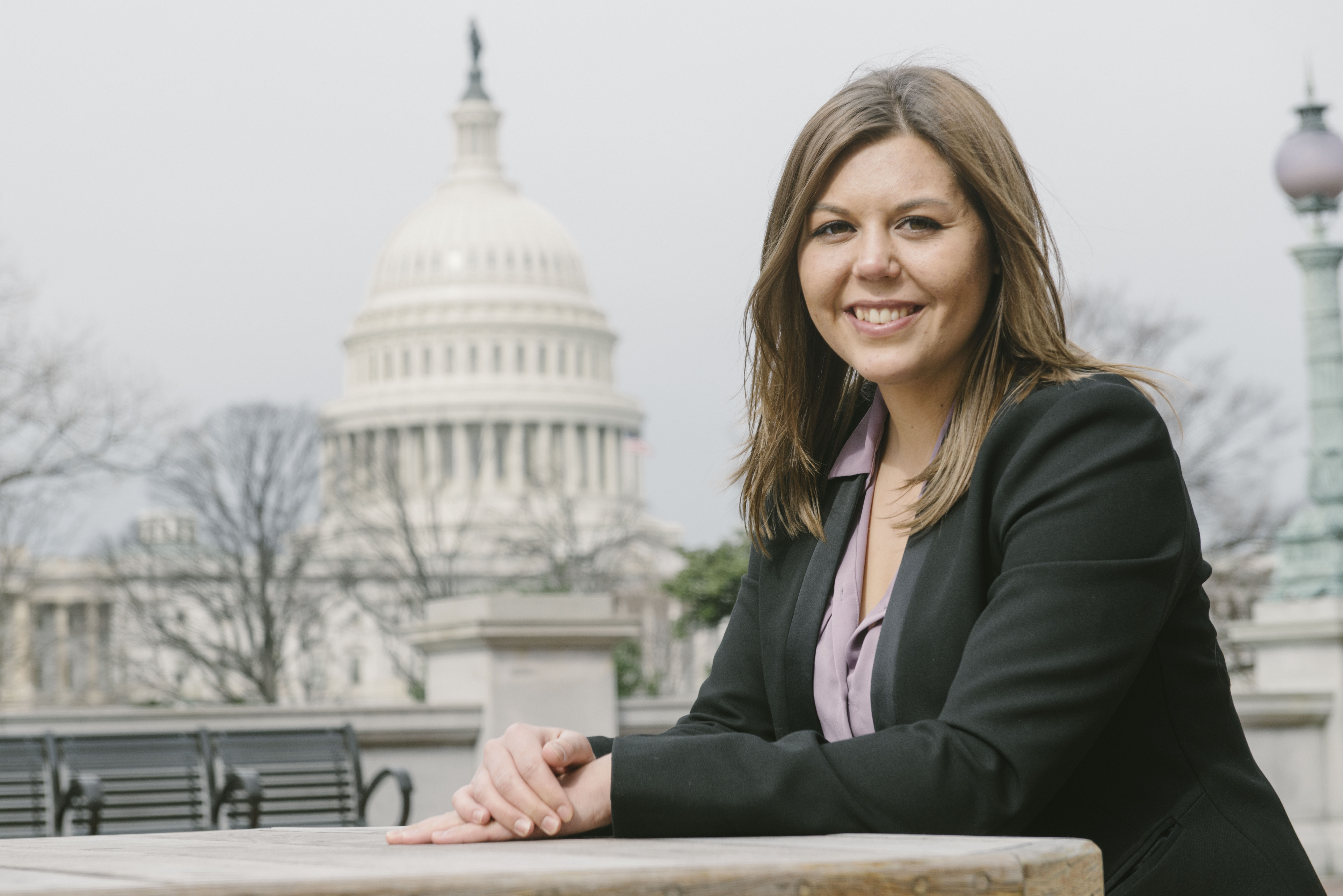 UNT senior Marisa Nowicki is double majoring in applied behavior analysis and psychology. She is a Terry Foundation Scholar, has excelled as an Honors College student. Her desire to pursue a career in public service was cemented while attending the prestigious Public Policy and International Affairs Junior Summer Institute at Princeton University in 2016. Her interests include diplomacy, emergency planning and management, international affairs and security. She plans to attend graduate school to earn a Master of International Affairs with a concentration in international conflict resolution.